You are here: Home / Fish and Lake Maintenance / Fishery Management

Since development, fishing has been a primary recreational activity on Indian Lake.  Over the years, fish stocking has been the tool of choice for managing the fishery.  Several new species as well as those present when the lake was formed were planted to enhance the fishing experience.  Prior to 2016, the Fish Committee advised the LSA Board of Directors on the fish species and quantities for stocking.  These duties are now handled by the Aqua Advisory Group.

The Aqua Advisory Group seeks input from fisherman on fishing success, species quantity and size structure, and management recommendations.  The Aqua Group uses this information along with sound ecological principles to recommend stocking levels each year.  The guiding statements are:

Northern pike took advantage of the reduced predation to produce bumper crops of young in 2014 and 2015.  These two cohorts dominate the northern pike population.  This has produced an overabundant and stunted population.  The LSA Board of Directors has made a request to Michigan DNR for an alternate northern pike creel regulation.  The alternative size and daily possession limit is recommended by DNR for shallow lakes like Indian Lake where northern pike are over abundant.  Should this request be approved, members will be advised of the change. 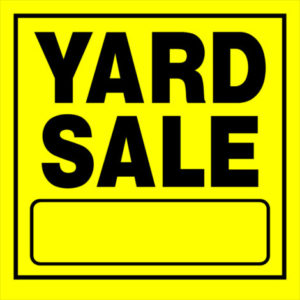